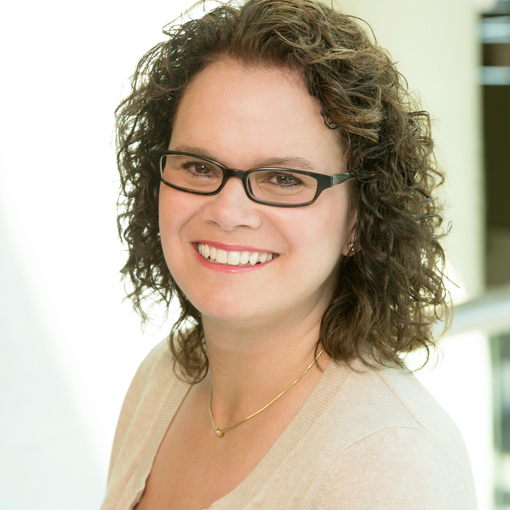 Marianne Harrison is President and Chief Executive Officer of John Hancock, the U.S. segment of Toronto-based Manulife Financial Corporation. She also is a member of Manulife’s Executive Leadership Team.


Ms. Harrison, who is based in Boston, has responsibility across all aspects of John Hancock’s operations. One of the largest life insurers and fastest growing asset managers in the United States, John Hancock supports approximately 10 million Americans with a broad range of financial products, including life insurance, annuities, investments, 401(k) plans, and college savings plans. As of March September 30, 2019, John Hancock’s assets under management and administration were $478.8 billion.


Before taking on her current role in 2017, Ms. Harrison served as President and Chief Executive Officer of Manulife Canada, Manulife’s Canadian Division. Prior to assuming this role in 2013, she held several leadership positions across the company, including President and General Manager for John Hancock Long-Term Care Insurance, and Executive Vice President and Controller for Manulife. Before joining Manulife, Marianne had been Chief Financial Officer of Wealth Management at TD Bank Group after holding various positions there; before that she worked for PwC.


Ms. Harrison graduated from the University of Western Ontario with a B.A. in English and earned a Diploma in Accounting from Wilfrid Laurier University. She is a Chartered Accountant and in 2016 was elected a Fellow of the Profession, the highest designation for professional achievement conferred by the Chartered Professional Accountants of Ontario.