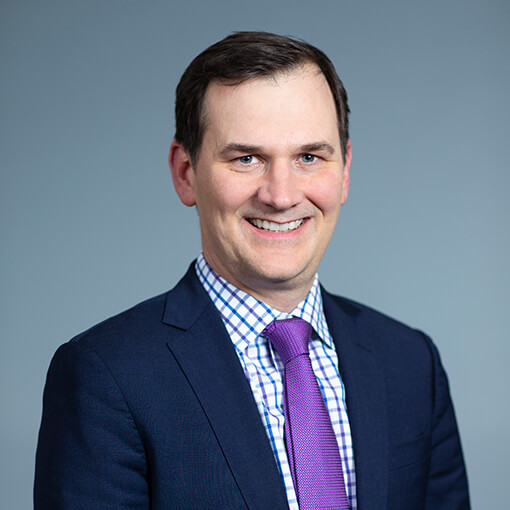 Based in Boston, Mr. Bruntrager, who took on the position in 2017, is responsible for general risk management and oversight of the U.S. division. He also is Global Head of Operational Risk Management at Manulife.

He has held several risk management positions within the organization since 2011, first within John Hancock Investments where he was responsible for the development and implementation of its risk management program, and later as Head of Enterprise and Operational Risk Management within Hancock.

Previously, Mr. Bruntrager who joined the company in 2003, was head of the Corporate Products Group within U.S. Insurance, where he was responsible for general management of the corporate owned and bank owned life insurance segments of the U.S. insurance business. He also served in a variety of management roles within John Hancock.

He has more than 20 years’ experience in the financial services industry and was a management consultant at the Monitor Group (now part of Deloitte Consulting) before joining John Hancock.

He graduated from Princeton University, with an A.B. in Chemistry and holds the Financial Risk Manager designation from the Global Association of Risk Professionals.