As the concept of retirement continues to evolve, so will our notion of the best places to spend our golden years, especially for millennials.

Get a job. Work until you're 65. Retire. It's a tale as old as 1936—when the U.S. government created Social Security and people began to look at the six-and-a-half-decade mark as a good time to stop working.


But no more. Millennials and younger generations today expect to live longer, which almost certainly means working longer. With retirement in the distant future, they can’t imagine giving up the sense of achievement and the social interaction that employment offers—or the income, frankly, to cover those extra years. Their retirement will not look like their parents’ or grandparents’ retirement.


Advances in technology and changes in workplace attitudes are increasingly giving workers more flexibility, which will continue for future generations of retirees. They won’t need to be tethered to a desk in a handful of major metropolitan areas. They’ll have myriad options about where to live and work, places that feed their creative and entrepreneurial souls and fit a range of budgets as well.


Of course, it's never too soon to start planning for—and imagining—that future. From the Rocky Mountains to the Baltic Sea, the following cities offer the sort of innovative spirit that makes them attractive destinations for the designers, programmers, and creatives for years to come. 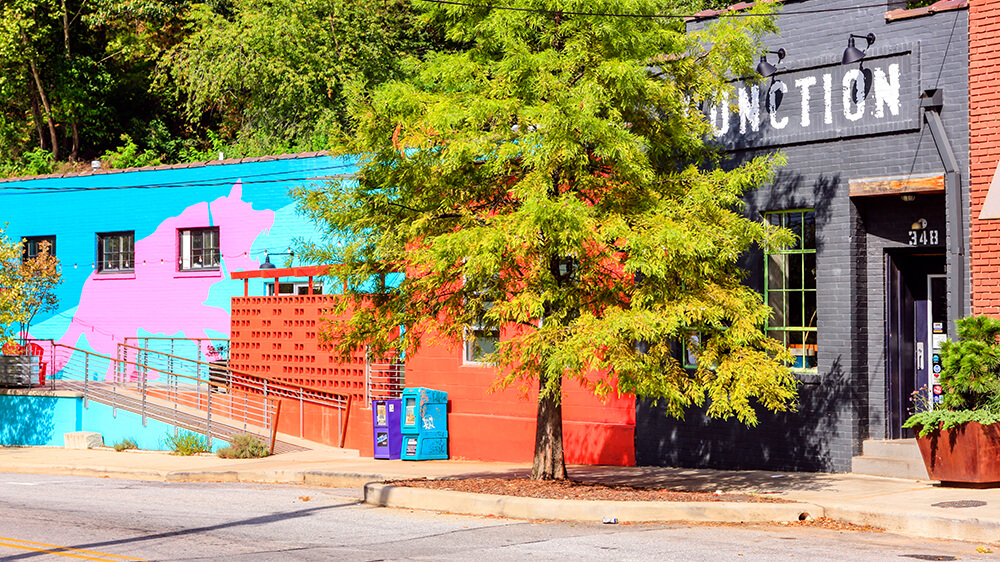 A reutilized warehouse in the River Arts District of Asheville, NC

This city of 89,000 nestled in western North Carolina's Blue Ridge Mountains has become a magnet for millennials and retirees alike who are looking for a slower, more affordable life in bucolic surroundings. A temperate climate and healthy economy make Asheville a popular place for people of all ages to live and work.

Residents relish a wealth of cultural opportunities. With nearly 50 galleries and studios scattered throughout its downtown and River Arts District, Asheville's local arts scene dwarfs those of cities five times its size. And with 26 breweries in the city limits, and more than 60 in the surrounding region as well as half a dozen acclaimed wineries, it offers plenty of places to get out and socialize with friends, promising an active retirement, to be sure.

That commitment to locally produced libations underscores the city’s spirit of craftsmanship an entrepreneurship. People who come to Asheville want to make something rather than simply buy something, and it’s a force that continues to drive people to the western end of the Tar Heel state.

Boulder is poised to be the tech hub of the future, a Silicon Valley sheltered in the shadow of the majestic Rockies. Whether it’s the legalized pot or the breathtaking backdrop, entrepreneurs are moving to the area in droves. In fact, Boulder now has the highest number of tech startups per capita of any city in America, and tech giants like Google and IBM have built local campuses hoping to tap into the growing and competitive talent pool. Logistics and operations startups are especially prevalent, with CANVAS Technology, Fare Harbor, and Parsyl leading the pack in revolutionizing how goods are stocked, shipped, and handled.

But Boulder's residents also make time to enjoy the area's seemingly endless hiking trails, which will no doubt resonate with millennials attuned more and more to a healthy work-life balance. 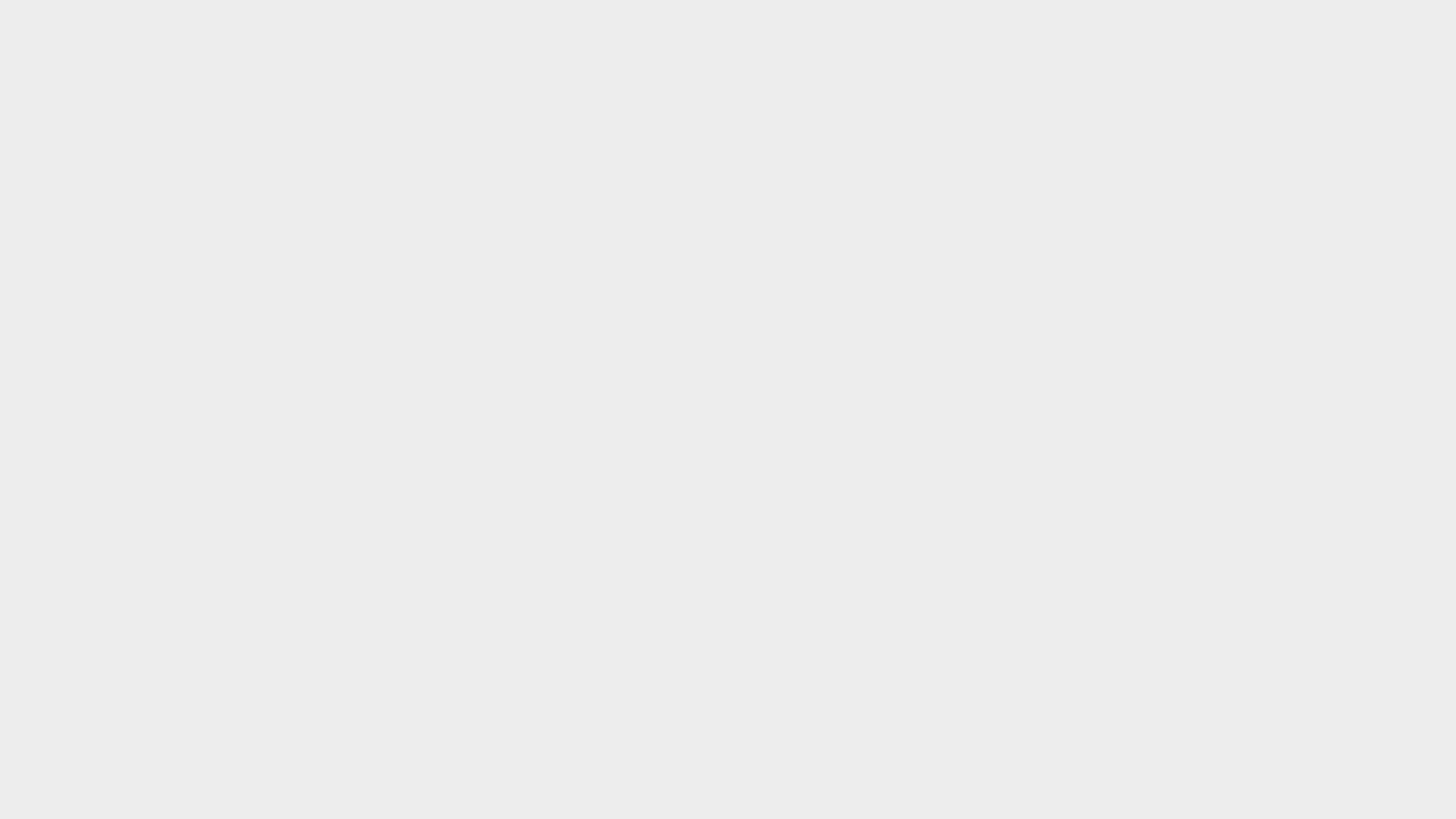 One of the four Shinola City Clocks in Detroit

The Detroit renaissance has been in full swing for nearly a decade, with an impressive migration of movers, shakers, and makers from pricey creative hubs like New York and San Francisco to the Motor City. They're in search of affordable space, a burgeoning entrepreneurial spirit, and the opportunity to make a difference in a city deeply affected by the Great Recession—and Detroit delivers.

While the tech scene may not be as robust as its coastal competitors, the city has become a hub for startups shaping the future of transportation. Techstars Mobility, an industry-focused iteration of the wildly successful and competitive incubator program, is based in downtown Detroit and uses its proximity to auto manufacturers to link up the latest hot startups with industry titans.

Detroit is also attracting people who would rather build than code. Shinola, a watch manufacturer turned luxury-goods purveyor and all-around lifestyle brand, and McClure’s, a pickle company that has taken over supermarket shelves from coast to coast, have made an indelible mark on the city’s economy as it recovers.

Countless community members have also dug their hands into community farming nonprofits, like the Michigan Urban Farming Initiative, that are changing the way city residents think about food. It’s a sign that Detroit prizes community above all—an appealing draw for younger generations.

For a long time, retiring to Maine meant log cabins, few neighbors, and plenty of solitude. Portland is changing that vision of the Pine Tree State. The state’s largest city—just a two-hour drive from Boston—has become a magnet for young creatives drawn to the rustic landscape, the artistic vibe, and the flourishing food scene. More than a fifth of the city’s population are millennials, a demographic shift that has introduced a vibrancy to the “other” Portland’s arts and culture scene. The city's rich history, walkable nature, and varied housing options make it attractive to all age groups.

Portland also serves as a central hub for some of the best artist colonies and retreats in the country. In this region, you'll find the Skowhegan School of Painting and Sculpture, Hewnoaks Artist Colony, and the Monhegan Artists’ Residency on Monhegan Island, where there are just 70 full-time residents and which has included resident artists like Edward Hopper and George Bellows. If you’re looking to nurture your creative side in your golden years, this could be the place.

If you’re considering a European retirement, but want to hang on to the tech-driven culture of the New World, look no further than Estonia.

Yes, Estonia. The country’s coastal capital is about the size of Boston. More important, it is a completely digital city thanks to an ambitious and forward-thinking program pioneered by the country’s government more than a decade ago. You can do everything from pay your taxes to obtain a wedding license through a government-managed online portal. And if Tallinn isn’t the first place you’d think of when it comes to innovation, consider this: the city made internet access a human right akin to food and shelter back in 2000. Its digital focus has made the city an unlikely hub of cutting-edge thinking and a model for the future of urban life.

The tech sector is also on the verge of a boom in Tallinn, where hungry entrepreneurs are looking for the country’s follow-up to its most famous digital export: Skype. The fintech scene is especially vibrant in the city, with startups like LeapIN, Funderbeam, and Bondora changing the way Europe does business.

Tallinn has ditched fares for its public transit system, a radically progressive approach to urban planning that has spurred global debate about the role of public transit in city life. Tallinn also installed free, high-speed Wi-Fi throughout the city 15 years ago.

This is how a city takes care of its community—a point of interest for retirees of any age—and how this city on the Baltic Sea has become a global success story.

Want to start your plan for an amazing future?
Start a retirement plan

This article is not intended to provide financial advice. It is intended to promote awareness and is for educational purposes only. It has been created for and commissioned by John Hancock.