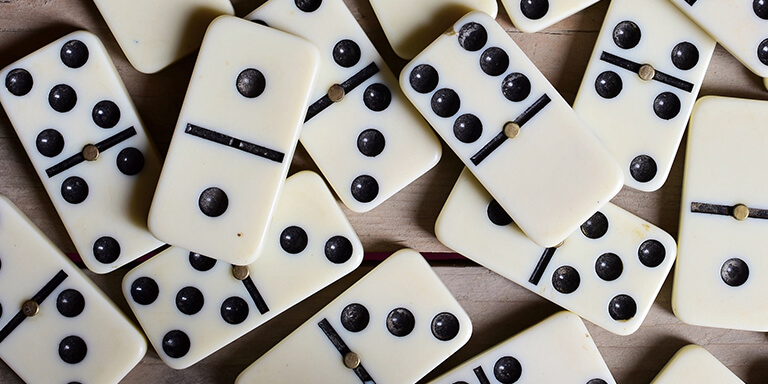 We all know that diversification can be good for your portfolio because it means you’re less reliant on one type of investment to do well. Beyond just having a mix of equities (stocks) and bonds, you should also consider having a mix of different investment classes within each. That way, you’re exposed to multiple types of investments and ultimately creating a more well-rounded portfolio.

A closer look at equity diversification

When it comes to equity investments, there are a few key distinctions you’ll want to keep in mind: size, country, and style.

One way to increase the diversification of your investments in companies is to make sure you’re investing in companies of different sizes. Companies are usually broken down into three categories by size, and their size is determined by their market capitalization, or market cap for short. (That’s the technical term for the value of the company.)

Investing in all three can help diversify your portfolio because they can each experience different risk and return patterns.

There are two major types of equity investments you can make when it comes to the region you’re investing in: domestic and international.


If you’re building a portfolio of ETFs, which give you access and exposure to hundreds of investments with a single fund, you’ll also see a third category based on country: global. A global ETF is one that contains stocks from both domestic and international companies.

There are two different investing styles you can diversify between when it comes to an ETF based portfolio: growth and value.

Like equities, bonds come with their own set of diversification opportunities, too. These include their issuer, credit quality and maturity date.

Bonds are generally issued by two types of organizations — companies and governments.

When companies issue bonds, there’s no guarantee of return on your principal investment. Which means company-issued bonds are typically higher risk and come with a higher potential for return. You’re relying on the company’s ability to pay back your money in the future.

On the other hand, many (not all) government bonds are guaranteed to return the principal invested and can be backed by state, local, and national government. That means they’re generally lower risk, but they also tend to come with a lower rate of return.

When you’re investing in bonds issued by a company, each company is given a rating based on their creditworthiness — similar to your personal credit score, but for companies.

Investment-grade bonds are issued by companies with a solid credit rating, typically a BBB-rating or above. That means it’s more likely that the companies will pay their debts, which in the case of bonds, means paying back the principal and the interest on your investment.

Bonds are issued for different amounts of time, so you can diversify by the maturity date of the bond as well. When a bond matures, the issuer returns your principal—but remember that some bonds are riskier than others, so that’s not a guarantee, just a general rule.

When you’re thinking about your portfolio as a whole, consider that generally speaking the longer the term of the bond, the higher the risk relative to other bonds from the same issuer. They’re more sensitive to interest rate changes, and your money is tied up for a longer time.

Is your portfolio diversified enough?

Now that you have a better understanding of asset classes, you might want to take a closer look at your investments and make sure your holdings are as diversified as they can be. If you need a bit of help or even reassurance, talk with one of our experienced financial advisors. For over 150 years, John Hancock has been helping people, like you, make the most of their financial opportunities.

Invest in your future.
Connect with an advisor

Financial planning and investment advice provided by John Hancock Personal Financial Services, LLC (“JHPFS”), an SEC registered investment adviser. Investments: not FDIC insured – No Bank Guarantee – May Lose Value. Investing involves risk, including loss of principal, and past performance does not guarantee future results. Diversified portfolios and asset allocation do no guarantee profit or protect against loss. Nothing on this site should be construed to be an offer, solicitation of an offer, or recommendation to buy or sell any security. Before investing, consider your investment objectives and JHPFS’s fees. JHPFS does not provide legal or tax advice and investors should consult with their personal legal and tax advisors prior to purchasing a financial plan or making any investment.